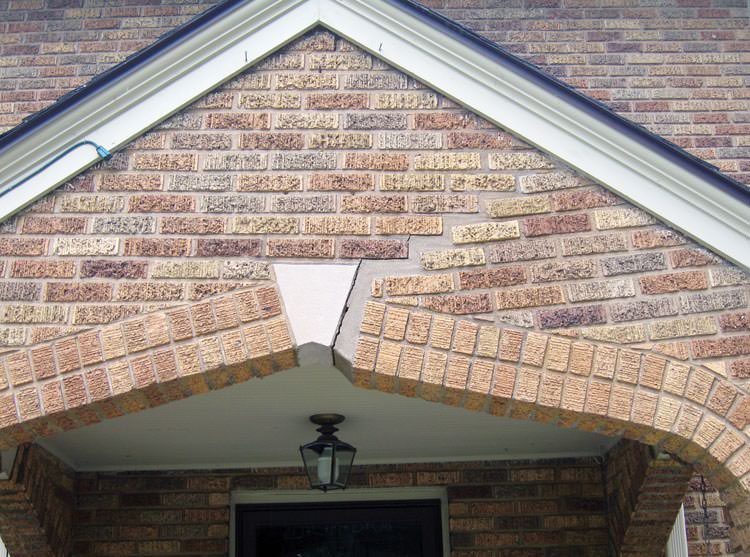 Have you spotted cracks in your foundation? The sight of foundation cracks can be disheartening for any homeowner. It can also be a cause for great anxiety. You may start to wonder what type of damage your foundation has undergone and what can be done about it. Your top fear will probably be how much it will cost to repair the foundation.

Before you go into full panic mode, take some time to call a waterproofing contractor. A full inspection of your basement will help to determine just how bad the situation is. Many homeowners find that things aren’t as bad as they seem and repairs are often done quickly and affordably.

Foundation walls aren’t static. They change in size and shape as they cure. They also shift in reaction to environmental conditions including temperature, groundwater and other such conditions. Cracks can occur in foundations as a result of the stress of shifting and curing.

Bricks aren’t commonly used for the construction of foundations in modern houses. However, many old buildings feature these types of foundations. Shrinkage cracks in brick foundations occur in the mortar between the bricks. The bricks themselves never shrink but continue to expand.

Shrinkage cracks in these types of foundations appear as cracks of uniform width at the center of the wall. They occur as a result of curing as well as variations in temperature.

It is important to talk to a foundation expert in order to determine the best method for repairing the foundation cracks. Ignoring the cracks will only make matters worse. They can easily progress to pose a structural threat to your home.