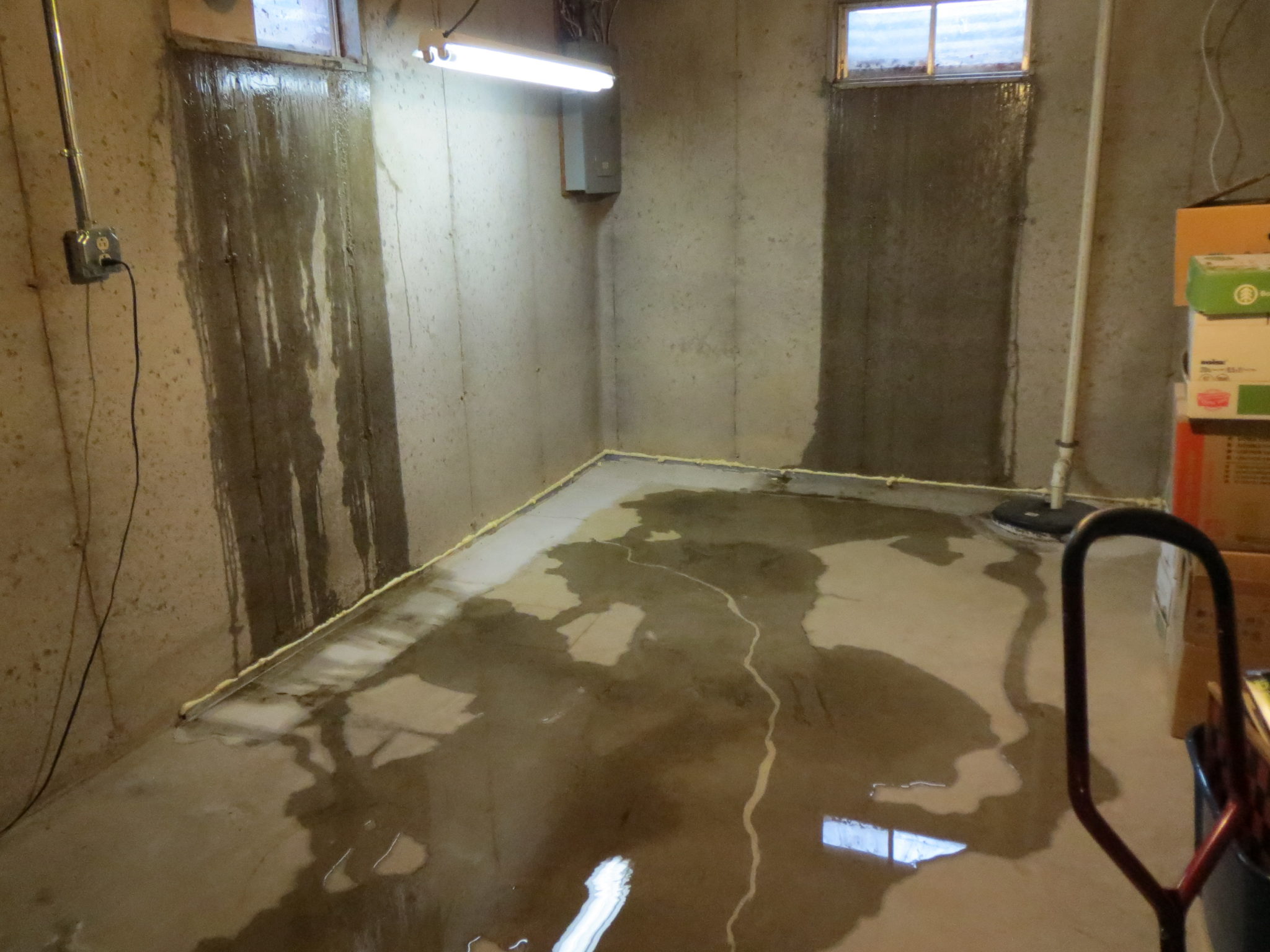 The primary coordinate point for Morganville is located at latitude 40.3765 and longitude -74.2443 in Monmouth County. The formal boundaries for the Morganville Census Designated Place encompass a land area of 5.42 sq. miles and a water area of 0.01 sq. miles. Monmouth County is in the Eastern time zone (GMT -5). The elevation is 161 feet.

The Morganville Census Designated Place (GNIS ID: 2389505) has a U1 Census Class Code which indicates a census designated place with an official federally recognized name. It also has a Functional Status Code of “S” which identifies a statistical entity.

The Morganville Census Designated Place is located within Township of Marlboro, a minor civil division (MCD) of Monmouth County.

Morganville is an unincorporated community and census-designated place (CDP) within Marlboro Township, in Monmouth County, New Jersey. As of the 2010 United States Census, the CDP’s population was 5,040.

Morganville has its own post office, with a ZIP code of 07751.